Socialism and/or Barbarianism has A Letter to Micky Arison, CEO of Carnival Cruiselines, and Gianni Onorato, president of Costa Cruises (ht Gtiso):

(Photo poached from here, who poached it from here(and altered it))

Occupy San Francisco gets down to business:

Act II of the Occupy Wall Street movement, San Francisco version, kicked off on a rainy, blustery Friday in the heart of the city’s financial district. Targeting specific corporations like Wells Fargo and Bank of America and emphasizing real, tangible issues like home foreclosures, affordable health care and education as well as broader ones like the Supreme Court’s Citizens United decision, several hundred protesters – the exact number was impossible to estimate – fanned out across the city, snarling traffic, getting arrested, holding sidewalk teach-ins, and generally serving notice that after its brief winter hibernation, the Occupy movement was back and kicking.

‎”It started out small. It was, to be fair, the most miserable day weather-wise in the Bay Area since the Occupy Movement began. Ask yourself this — would YOU get up at 5:00 AM and go out in the cold rain to watch a giant vampire squid and a black blob, or to sit on cold concrete in front of a bank?

By noon there were perhaps 1000 people spread out over the Financial District; by 6:00 PM, there were two or three times that. It was a day of a few rallies, but mostly smaller actions at banks, the courts and federal buildings. Foreclosures and Citizens’ United were the day’s standout villains.”

A Timeline of “Occupy Wall Street West” today, in SF.

On December 28, in the midst of Occupy Oakland’s continuing battle against the city and OPD at Oscar Grant Plaza, another kind of Occupation battlewas taking place in Sacramento, largely out of sight of both activists and media. Homeless campers were experiencing another raid, as police cleared out their encampment. Despite the fact that Sacramento’s shelters are at full capacity already, the city nevertheless used anti-camping ordinances to clear the camp and scatter homeless people to the city’s doorways and park benches. The action by Sacramento’s city government and police parallels the cynical raids on homeless encampments throughout the last decade in Oakland and other parts of the East Bay.

The sensational focus on one Occupation, but not the other, borne of necessity, speaks to some of the artificial borders that have been set up in the mainstream Occupy conversation. After all, Occupy is often represented as a movement of middle class liberals, assuming a symbolic “homelessness” to bring attention to a small range of problems that have become the focus of attention in the last decade—the sub-prime crisis, the failure of elected leaders to address this crisis, the lack of substantive creation of job security and the completion of the co-opting of the Democratic party. For this reason, the active participation of homeless people in various Occupy movements—and especially in Oakland—became a cause of confusion and concern in the early weeks of the Occupy movement. Homelessness remains such an integral part of the American economic and social system, that few progressives or liberals even view it as a political issue.

Emmanuel Iduma has three posts on the Nigerian revolution.

When a camera gets in between the cop and the person he’s beating on:

The Workers are Animals. Let’s Replace Them with Robots”:

Among the billionaires at the vanguard of global capital, Terry Gou of Hon Hai (also known asFoxconn) deserves special recognition for his honesty. “Hon Hai has a workforce of over one million worldwide and as human beings are also animals, to manage one million animals gives me a headache,” said the chairman. His company has also begun building “an empire of robots” to replace a whining workforce. 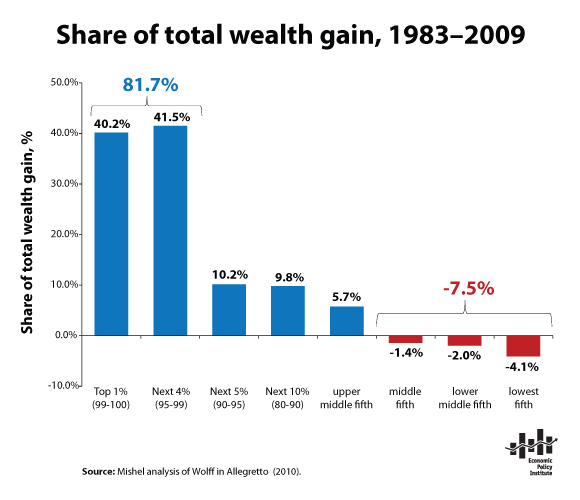 Spain’s “Indignados” and the Globalization of Dissent:

POSTSCRIPTS (Since, obviously, the links above are not nearly sufficient, I’ll put all the new links I add today, here, so you can find them in one place if you want to):